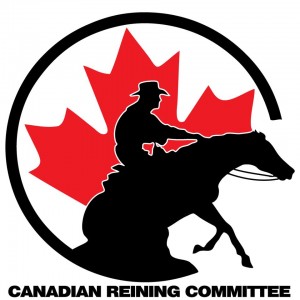 If you have a passion for reining and would like to be involved in the governance of the sport in Canada, the Canadian Reining Committee is calling for nominations to fill two positions on the Committee for 2013.

In 2010 the Canadian Reining Committee (CRC) was established as an ad-hoc discipline committee of Equine Canada. At that time six members were appointed from the Canadian reining community. Their terms began Feb. 1, 2011.

Starting in 2013 two CRC members are to be elected at large from the Canadian reining community. Any member elected to the CRC must be a Canadian citizen, hold a current Equine Canada Sport Licence and be a member of a provincial sport association.  These individuals will serve a two-year-term which will commence in February, 2013.

Below is the election timeline as outlined in the CRC Governance Manual.

December 3, 2012 (first Monday of December)-Call for nominations for the CRC election.  Nominees must submit a biography with the nomination endorsement form and may include a photo.

January 14, 2013 (second Monday in January)-Call for voting process on the nominated applicants.

January 28, 2013 (last Monday in January)-Close of voting process for the nominated applicants.

For more information and/or a nomination form please contact Wendy Gayfer at Equine Canada at wgayfer@equinecanada.ca or by phone at 1-866-282-8395, ext. 125.

About the Canadian Reining Committee